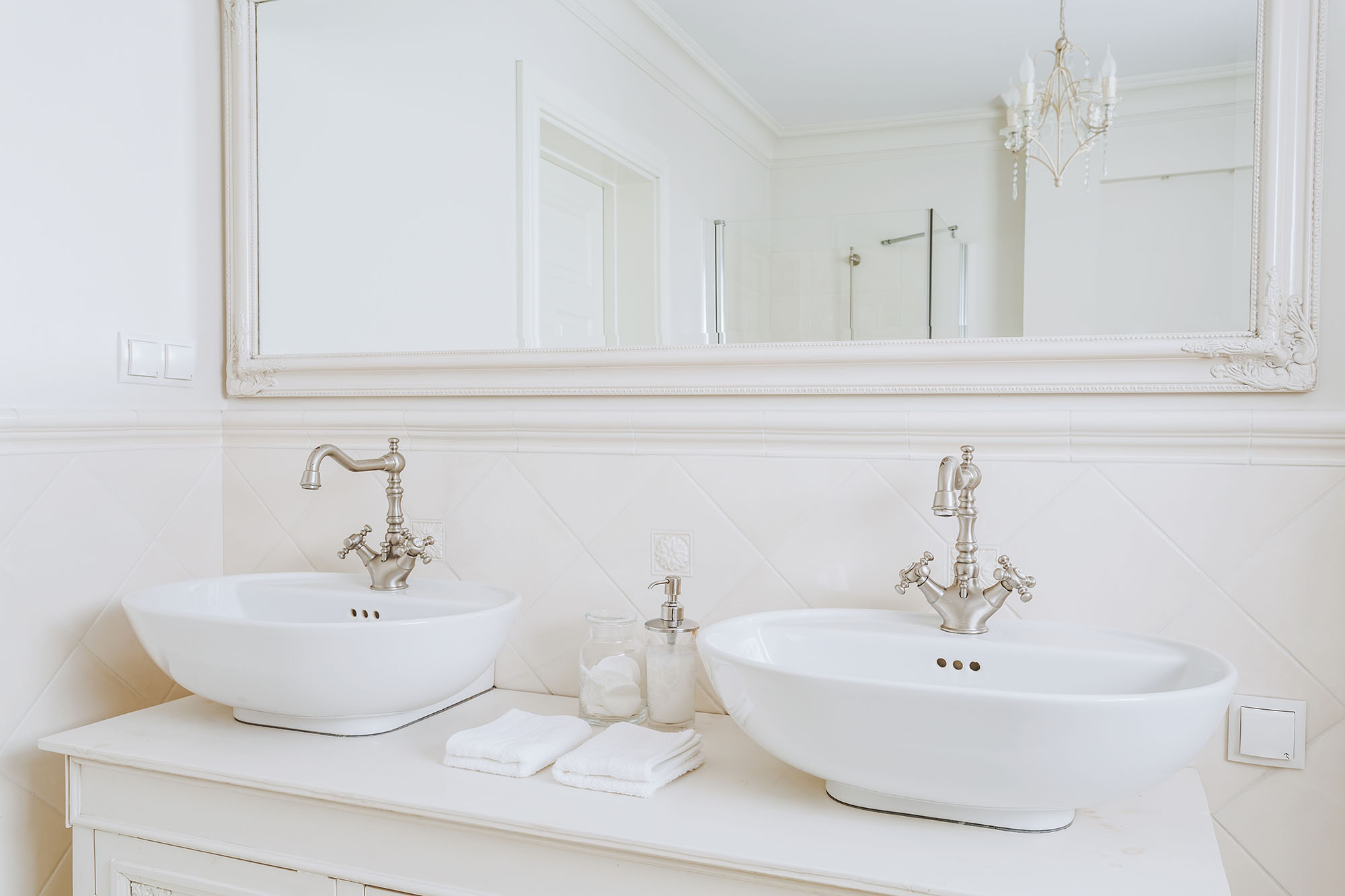 Far too often we hear from homeowners who are in need of a remodel, but are wary of trusting another contractor. Their hesitation is understandable, considering what they’ve been through.

The stories they tell usually include one or more of the following remodeling experiences:

How do these dreaded remodeling scenarios come to pass, and what can you do to avoid them?

“Project delivery” refers to the method used to plan, design, and construct your remodeling project. If you value a low-stress remodeling experience, start by choosing a method of project delivery that maximizes up-front planning and minimizes unpleasant surprises.

If you’ve remodeled before (especially in our lovely hamlet of Lancaster, PA), you’ve likely experienced some version of a traditional method of project delivery called Design-Bid-Build.

When the Design-Bid-Build method is used for large residential and commercial projects, the business or homeowner hires a designer or architect to plan the project, and then collects bids from contractors based on pre-designed plans.

For smaller remodels, such as bathrooms, the Design-Bid-Build method often begins with the homeowner requesting bids from several contractors for a general scope of work, before finish details are finalized. In this scenario, many of the design decisions are made after the homeowner signs a build contract, and are handled as allowances or change orders.

By contrast, the Design-Build method brings all aspects of design and construction under one collaborative roof, with an emphasis on up-front planning. The homeowner works directly with the Design-Build company to plan the details of their project, and then contracts with them to build the project after the design is finalized.

Why does this distinction matter? Most remodeling frustrations trace back to unmet expectations, which are rooted in inadequate project design. And in many residential remodeling scenarios, inadequate design is an all-too-common byproduct of the traditional Design-Bid-Build model.

How does Design-Bid-Build (DBB) set you up for disappointment?

The collaborative nature of Design-Build integrates the needs and vision of the homeowner with the technical expertise of the design-build company. It’s a process built on trust, mutual respect, and teamwork. The result is innovation, creativity, and well-defined expectations.

This dynamic leads to well-built, highly satisfying projects. It also reduces homeowner stress by providing a sense of partnership and support, while circumventing unanticipated costs and split-second decisions during construction.

2. Design-Build gets your project finished faster.

During design, the project’s scope of work is spelled out in detail, taking into account selected finish products and material lead times. This allows for the creation of a detailed, realistic project schedule that uses time efficiently to deliver a completed project faster. It also prevents the “hiccups” that can lead to perpetually shifting, drawn-out project timelines.

Because of the emphasis on detailed up-front planning, Design-Build projects tend to run more smoothly, making them more cost-effective for everyone involved. They also rarely require significant change orders, since so many questions are asked and answered up front.

Design-Build is a highly collaborative, planning-oriented method most likely to deliver the positive remodeling experience homeowners want. If you’d like to learn more about McLennan Contracting’s specific Design-Build process, and what to expect if you work with us, reach out today to schedule a virtual consultation.

Alison is co-owner of McLennan Contracting, where she also serves as Marketing Coordinator. She and her husband, Tim, have three children, whom they homeschool. When she isn't working, teaching, or planning the family's latest RV trip, Alison can be found introverting with a book in one hand and coffee in the other, or writing on her personal blog, alisonmclennan.com.

8 Important Things to Know When Planning Your Finished Basement

How Much Does a Kitchen Remodel Cost in Lancaster, PA?